Chapter 1 of Ijeoma Oluo’s So You Want to Talk About Race is called “Is It Really About Race?”

In the debrief of the 2016 election, many folks have concluded that if we paid more attention to poor white people [mostly men?] over the last generation, then so many of them wouldn’t have voted for him.

That may be true, but it’s a pretty colour-blind assessment of the state of America, and it biases analysis towards white voters. Which makes it easy to ask the question that maybe that person won because we focused too much on race instead of class. That impoverished white folks were neglected so they voted for this guy.

Oluo’s great line early in chapter one is about the mythology of the value of focusing on class instead of race. It’s profound in one key line: “you will get more because they exist to get less.”

There is a racial underclass in America that is designed to be impoverished to ensure other races get to get more. This is, I think, part of why slavery reparations discussion go nowhere: white people generally see people of colour in a frame of Horatio Alger and bootstrapism [perversely not yet in Wikipedia]: if they just work hard, blah blah blah.

It works in Canada too: First Nations, Métis and Inuit were set up to get less. The Chinese head tax? The German and Japanese internment? Temporary Foreign Workers? Live-in caregivers? Agricultural workers existing in Canada’s own Grapes of Wrath?

But to get all meta, it’s important to note that the world is still not settled on the idea of what kinds of things are race issues. I believe there’s a sentiment that the public can only discuss an issue as one about race if there is a consensus that it is. That gives people in power, usually white folks, a veto.

That’s why it’s so easy to talk about the 2016 American election as a class thing, not a race thing. I can come up with 76 different elements to that election that don’t necessarily require it to be about race, like impoverished white folks, as above.

That’s it. No veto for power groups. No need for consensus. And for this reason at least, how am I to know if an issue has a race element for someone else. I can’t. And even in all my wisdom if I can argue that it isn’t, what place have I to determine that. None.

And you’ll have to read her book to get the other 2 rules. They’re worth your time!

The clarity and inspiration await you! 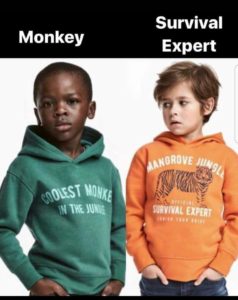 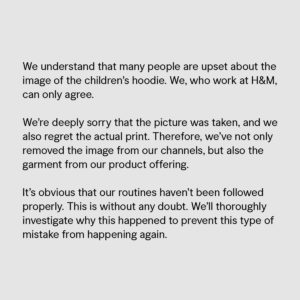