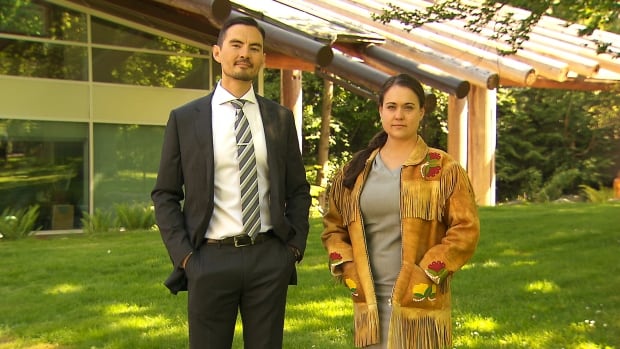 As we pivot to a new province/country/world of new paradigms, we need to WANT to shed past broken relationships.

We need a new world built on respect, dignity, honesty and once again, respect.

Are you up for it?