But as we pivot to a fresh new year with new challenges, let’s embrace climate and gender optimism when we can! 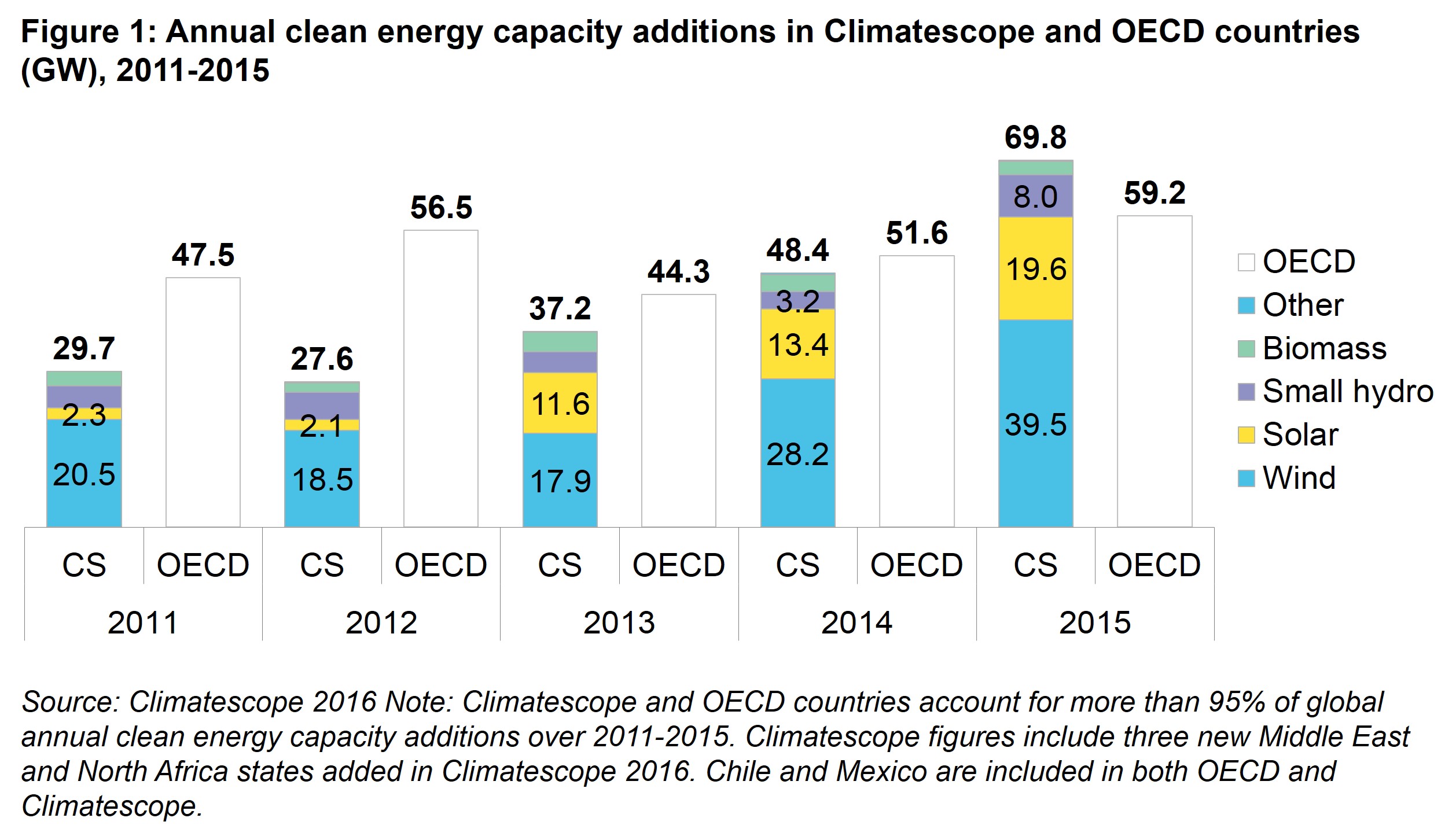 The report focuses on “clean energy market conditions and opportunities in 58 emerging nations in South America, Africa, the Mideast, and Asia” and contrasts the progress of these poorer nations against the achievements of the OECD countries — the wealthier nations of the world that are members of the Organization for Economic Co-Operation and Development.

And for the first time, the developing nations are winning.